Wheat free vs. Gluten free? Is there an actual difference?

First, let’s break it down into definitions:

Wheat is a commonly consumed cereal grain and is composed of carbohydrates (starch) and proteins (gluten, gliadin, glutenin, albumin).

Gluten is a protein (made up from gliadin and gluten proteins) found in wheat, rye and barely. Gluten proteins contribute to almost 80% of the total grain proteins.

This means that all wheat foods contain gluten.

So yes, there is a very clear difference! 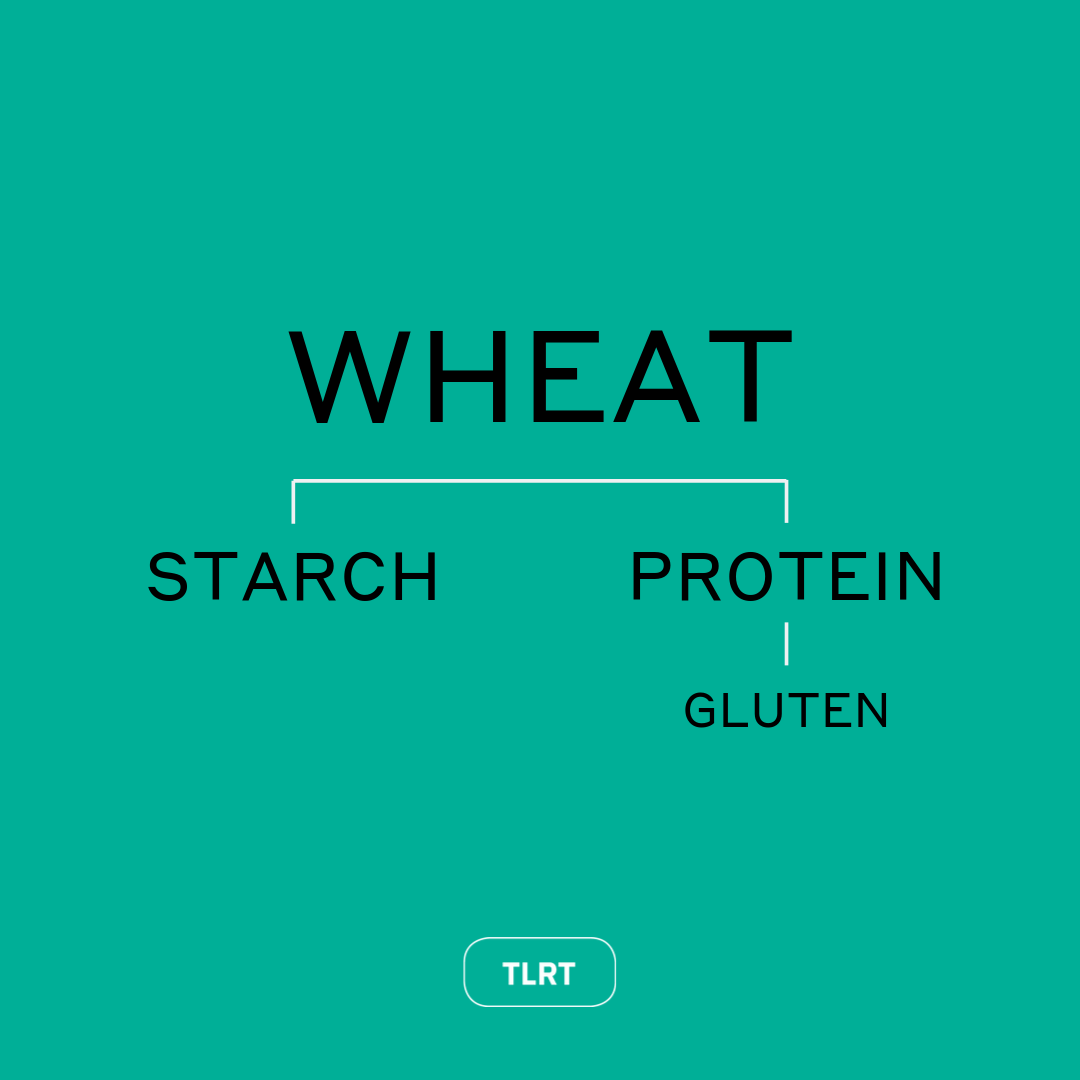 When someone has coeliac disease, this means they have a gluten allergy. Their body, the small intestine (where we absorb our nutrients) in particular, is physically affected by gluten. It can also cause inflammation in other parts of their body.

However, there are a range of gluten free alternatives and products available from

Just to name a few!

This is all well and good for when you cook for yourself – but when you’re eating out, use our TLRT QR code at restaurants or our online menus to find gluten free options just for you!